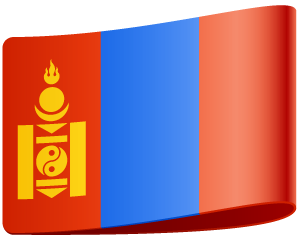 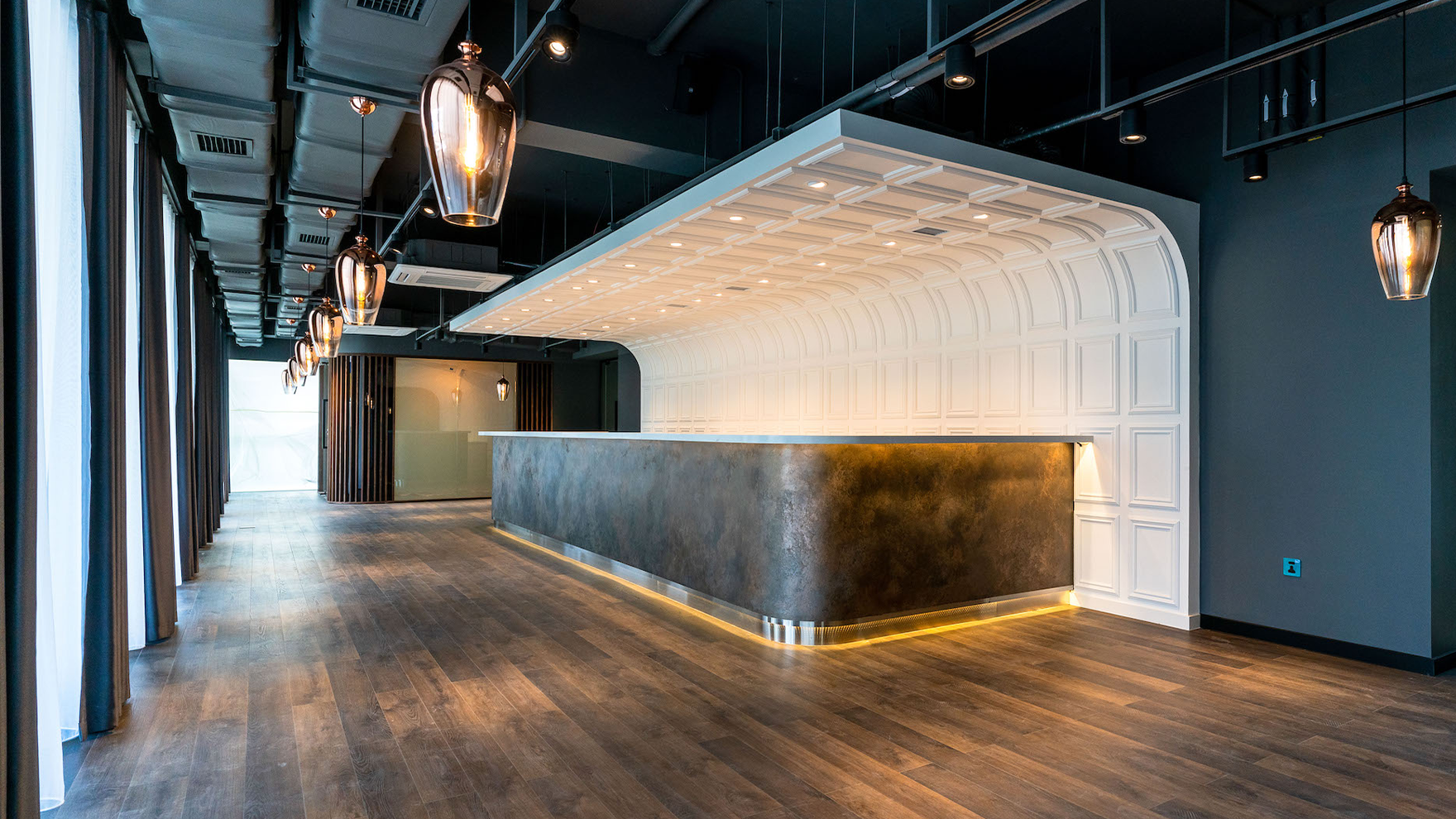 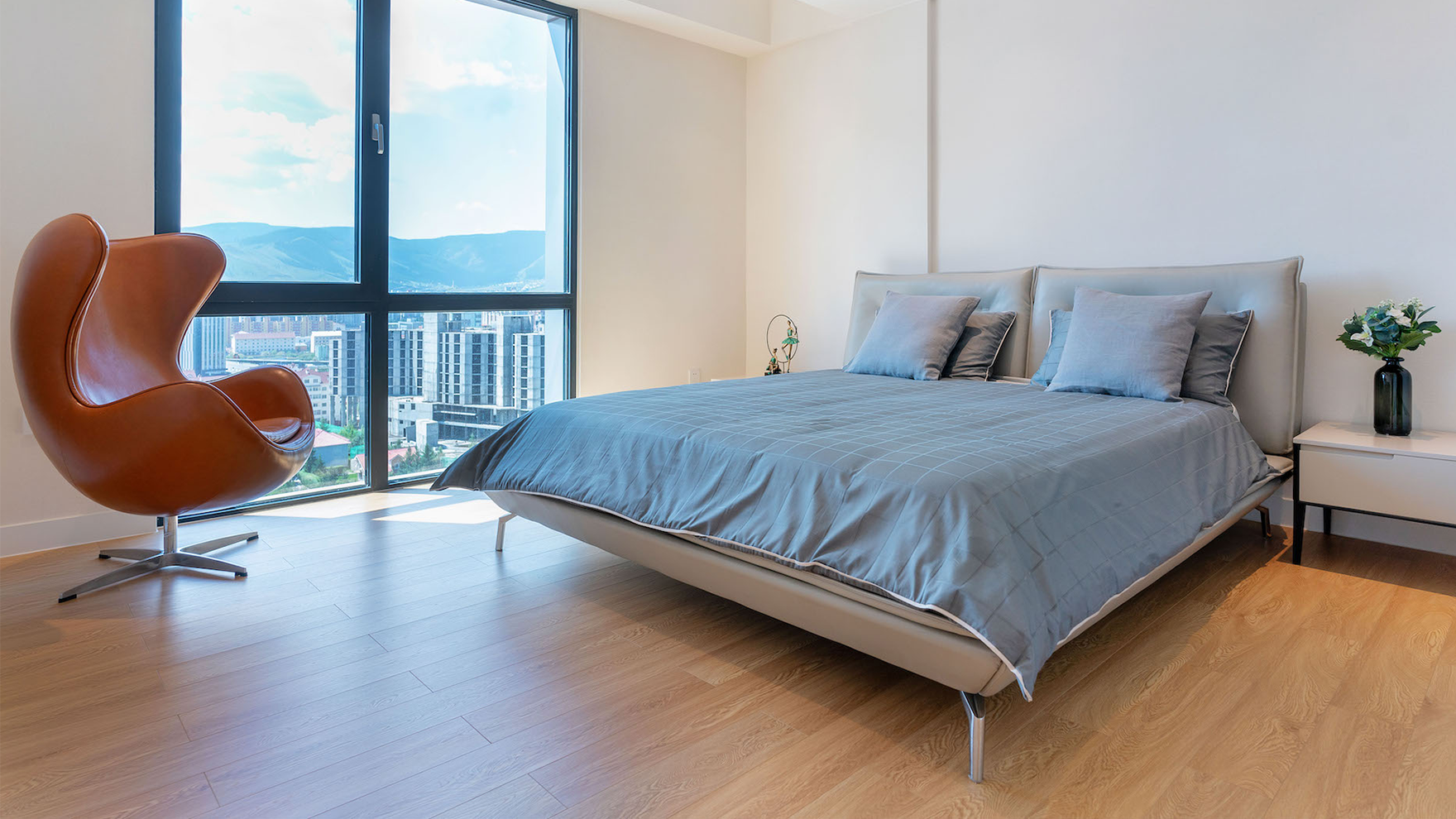 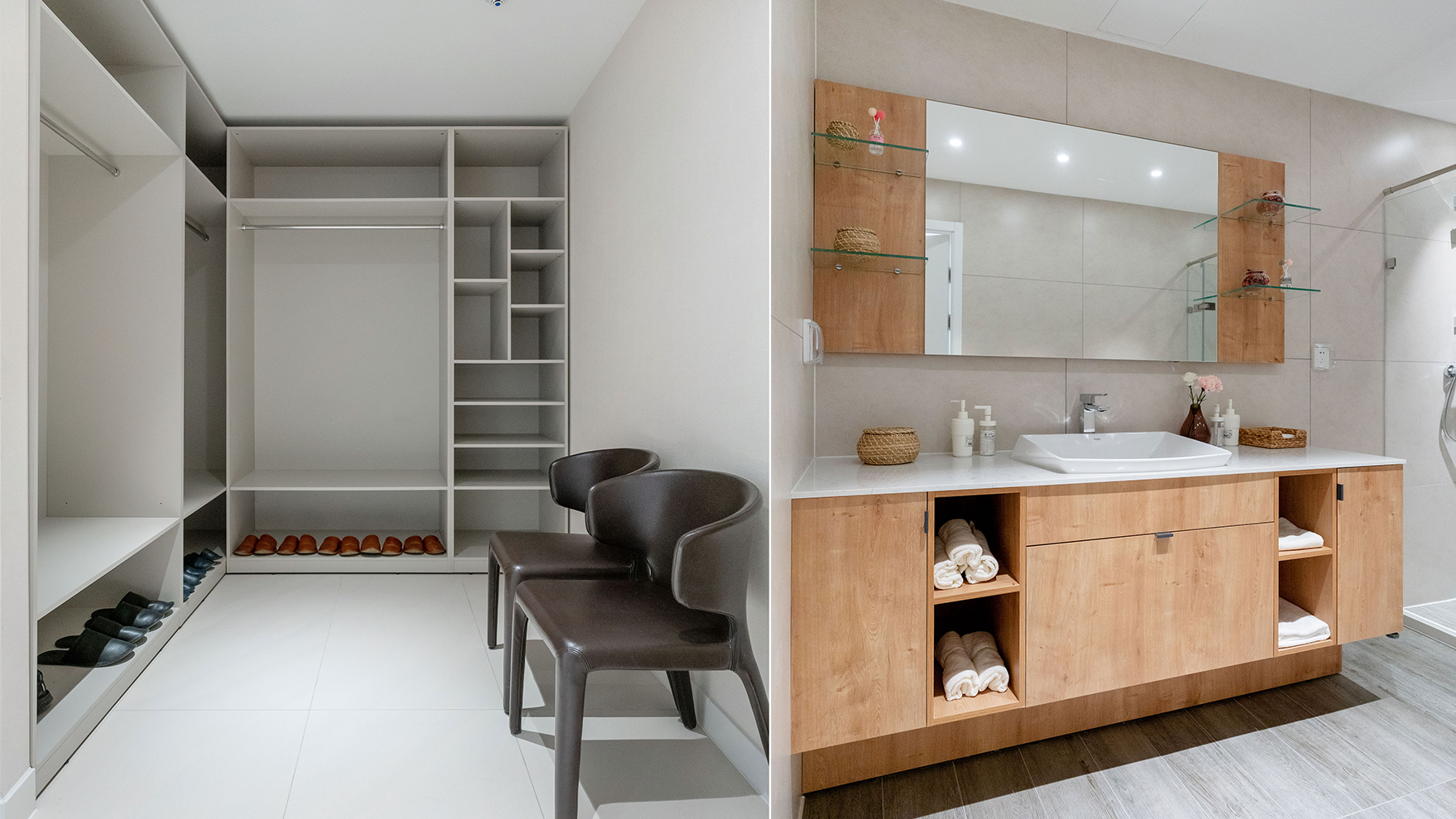 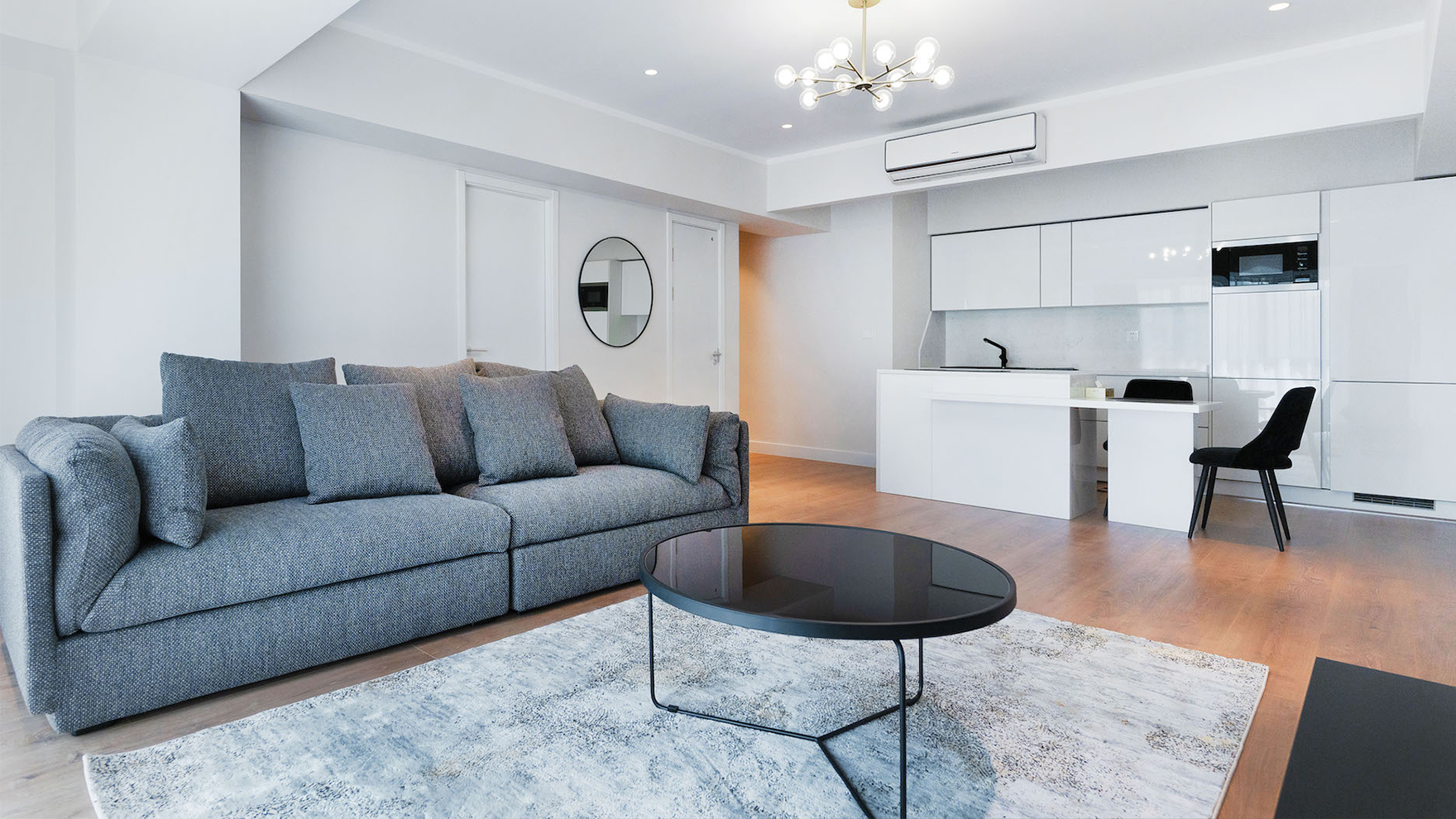 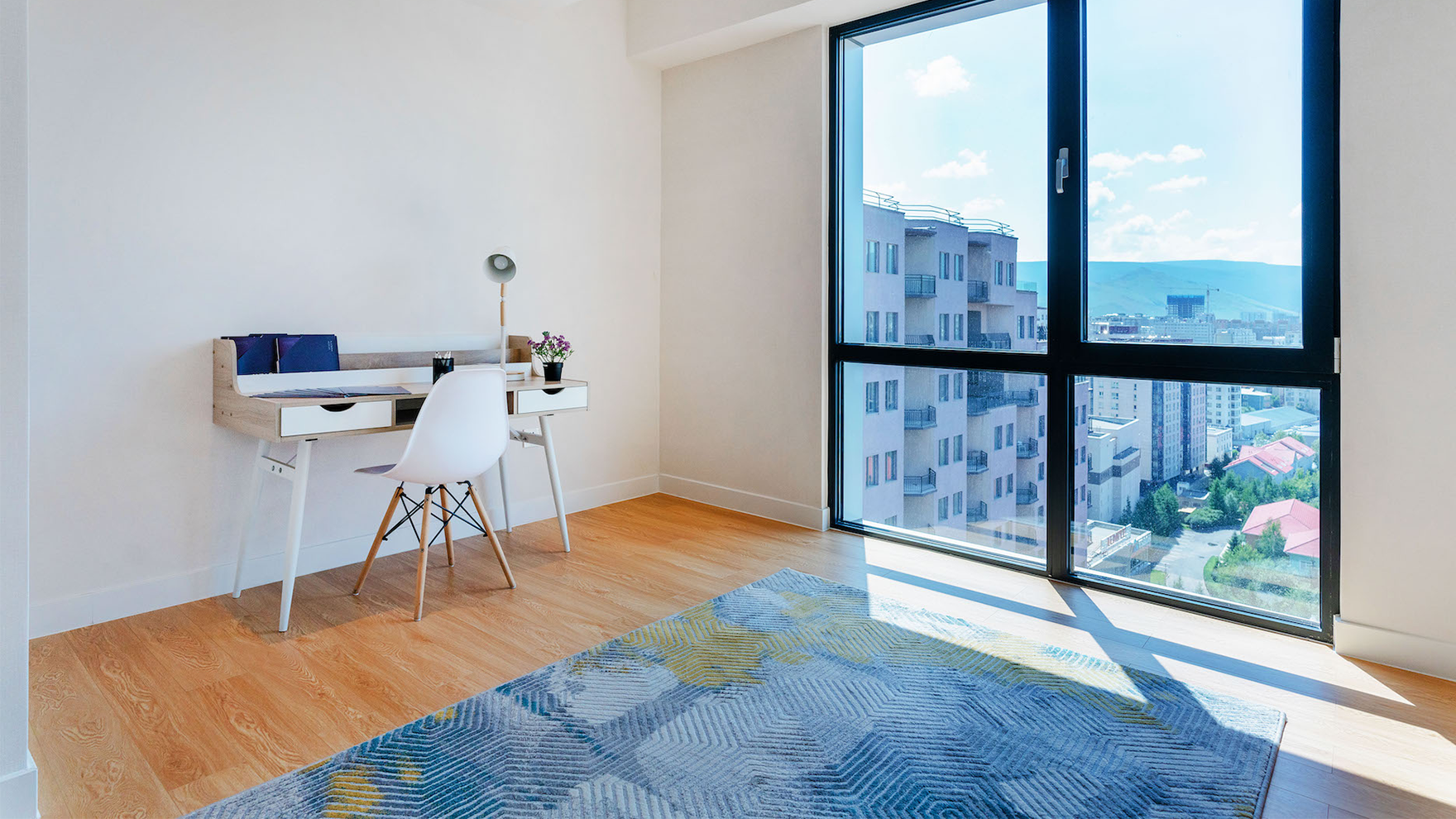 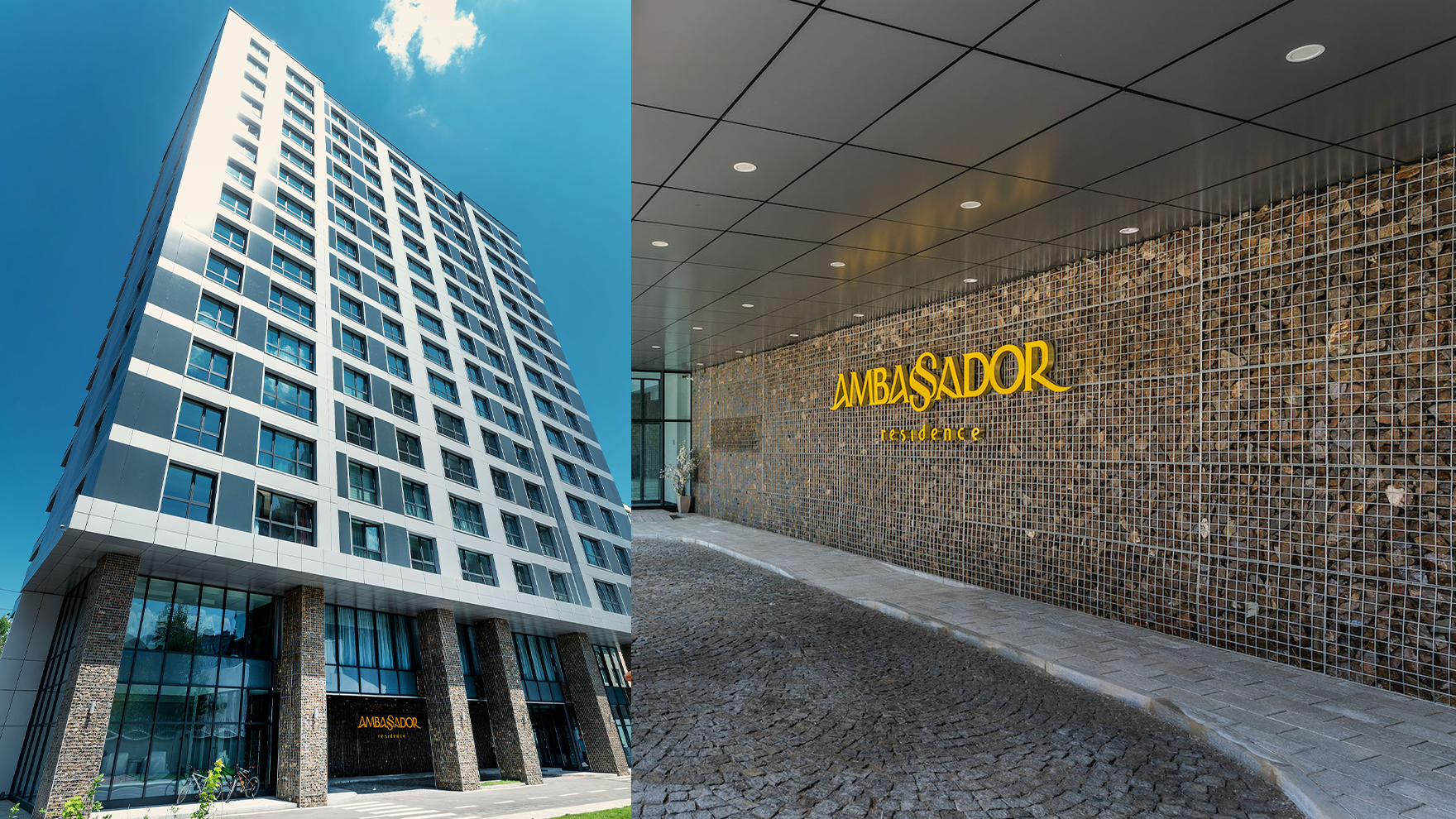 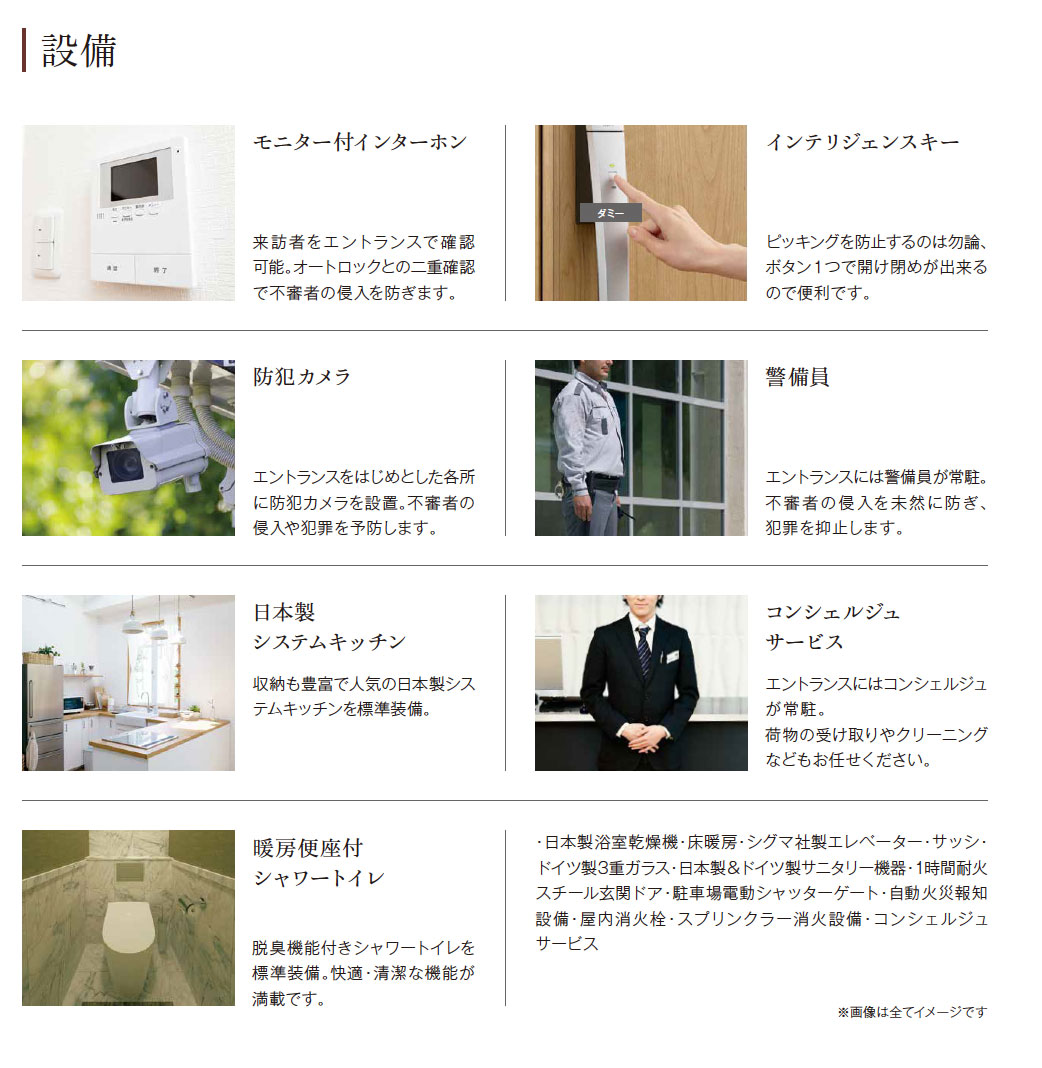 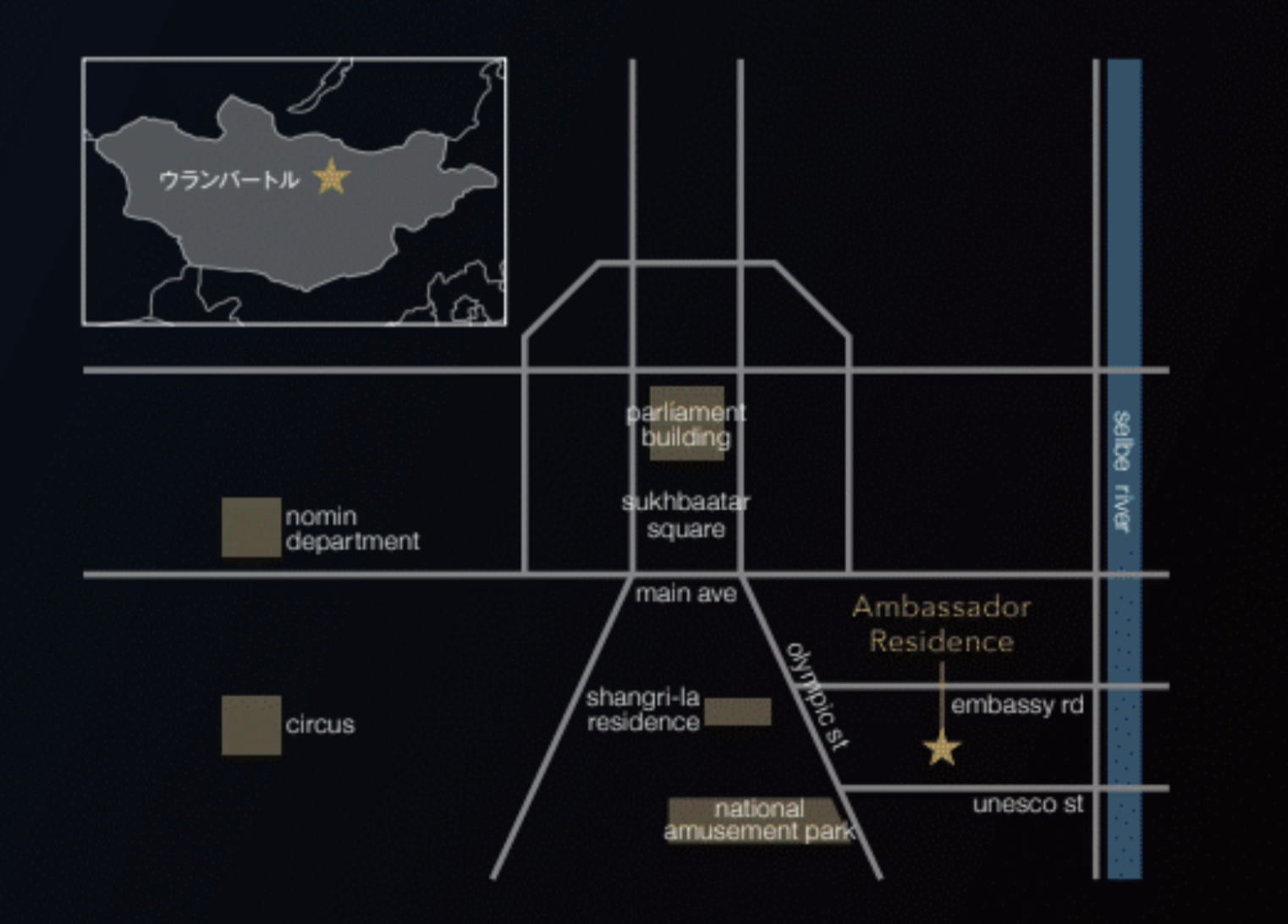 Japanese technology has been adopted in the “AMBASSADOR RESIDENCE” under supervision from TECRA Inc. a Japanese contractor acting as a construction consultancy in Mongolia with a proven record of on-time completion.

An executive area lined with embassies and five-star hotels

“Ambassador Residence” luxury serviced apartments are located in an executive area lined with embassies and five-star hotels in Ulaanbaatar, the largest city in Mongolia. As mineral resources beneath the vast lands of Mongolia are drawing significant attention from across the world, Mongolia is now boasting the highest economic growth rate in Asia at 5.1%. Nearly half of the national population of this rapidly growing country is concentrated in the capital city, Ulaanbaatar. Landmarks of particular prominence are located in this area, including the Ulaanbaatar Station that connects to Russia and China, the Diet building, the Mongolian State Academic Theatre of Opera and Ballet, the National Amusement Park and more.

Akihisa Kageyama, an architect highly recognized in Japan and throughout the world, designed the interior of the apartment.